If this was a movie, I would rate it PG13+ for violence, gore, intense fantasy/sci-fi themes, fantasy monsters eating humans, intense war scenes, and a case of a character drinking water that is tinted with blood, as well as other shenanigans that might be considered as content.

The “Eye of the Panther” is a Christian faith based story about the importance of family and doing the right thing in difficult situations.

One wishes for peace, the other longs for love. Together they find adventure.

Fighting an endless war Col. Jack Shepherd begins to question if what he’s fighting for is really worth it. Tired of the bloodshed the colonel tries to fulfill the prophecy given to him. The task seemed simple enough; find the amulet known as the Eye of the Panther. The powerful amulet would supposedly grant the wearer powers that would end the war. But everything changes for the worse when he finds that the current wearer is a young elvish boy.

Getting kidnapped (or adopted) by a moody colonel, Hunga Pana Jr. finally begins to hope that he has found the family he has always long for. He would do anything to win the Colonel’s heart, even use his precious amulet. If only he knew how to use it himself, that is.

Two opposing kings also want the amulet for themselves. Jack finds that he can no longer trust anyone and tries to protect the young boy at all costs. 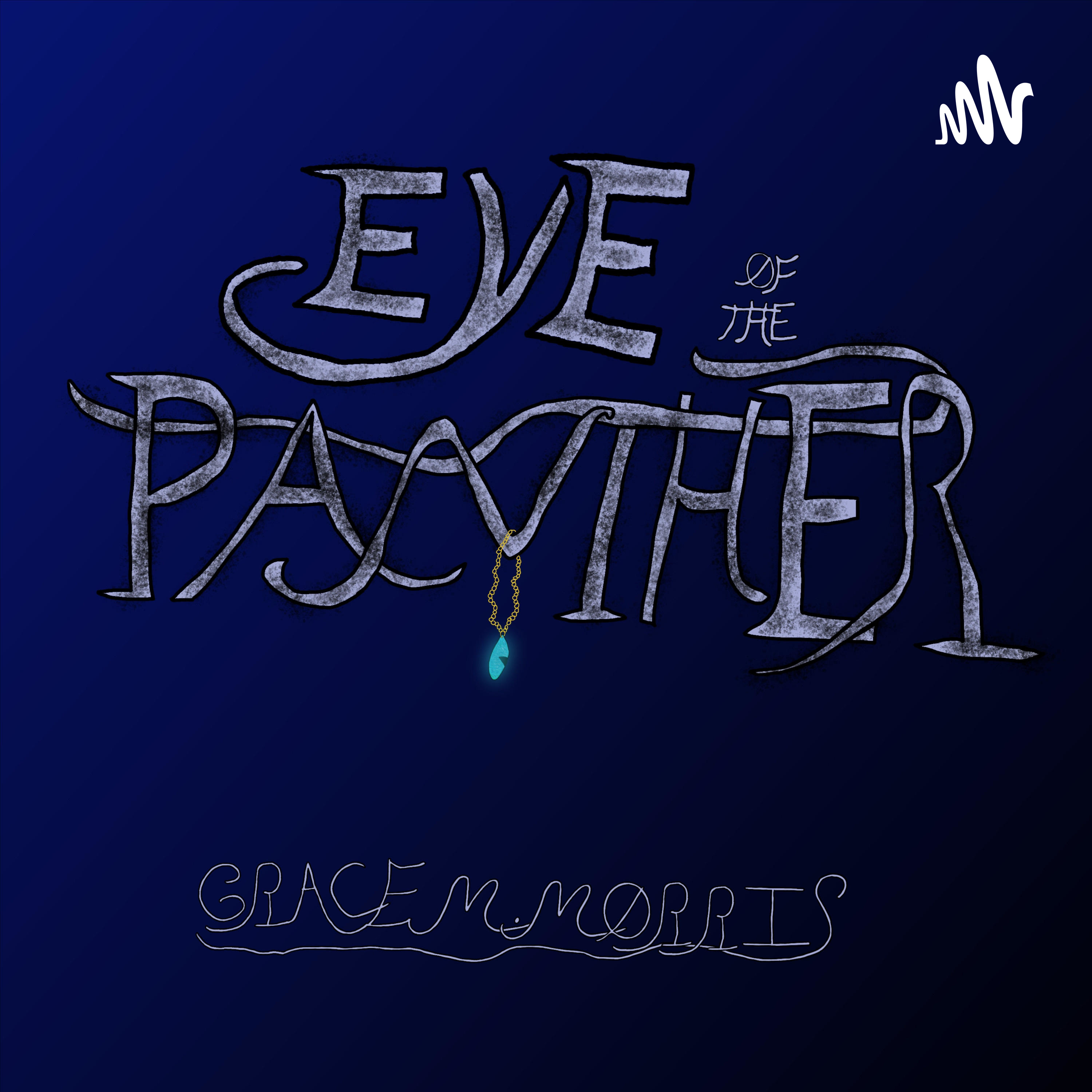 "Eye of the Panther" Season 1 Episode 8 What’s Inside of Us: Hunga is filled with guilt for what happened to the Colonel. When he sees how sad Frida is he explains to her what he sees inside of people. Listen in for a fantasy audio drama podcast! Narrated and written by Grace M. Morris This episode is also available as a blog post: https://gracemmorris.wordpress.com/2021/01/22/eye-of-the-panther-s1-e8-whats-inside-of-us/ Thank you so much for listening! Enjoy the adventure! =D

Listen to the Official Playlist

Subscribe to Grace’s Newsletter to Receive a Free Book